Moremi wildlife is as diverse as the landscape in which it lives. Its lagoons and rivers are home to hippos and crocodiles; its sparkling floodplains dotted with grazing antelope and wading birds. Elephant and buffalo move through majestic riverside forests and across grasslands covered zebra, giraffe, wildebeest and impala. Such year-round, abundant wildlife means Moremi is excellent predator country and has an international reputation for leopard and wild dog sightings. Depending on your accommodation, game viewing is in the form of morning and afternoon drives, motor boat safaris and mokoro trips (a traditional canoe) as well as guided nature walks. Most Moremi lodges offer a combination of these activities with specialist guides – bird watching for example – available on request. 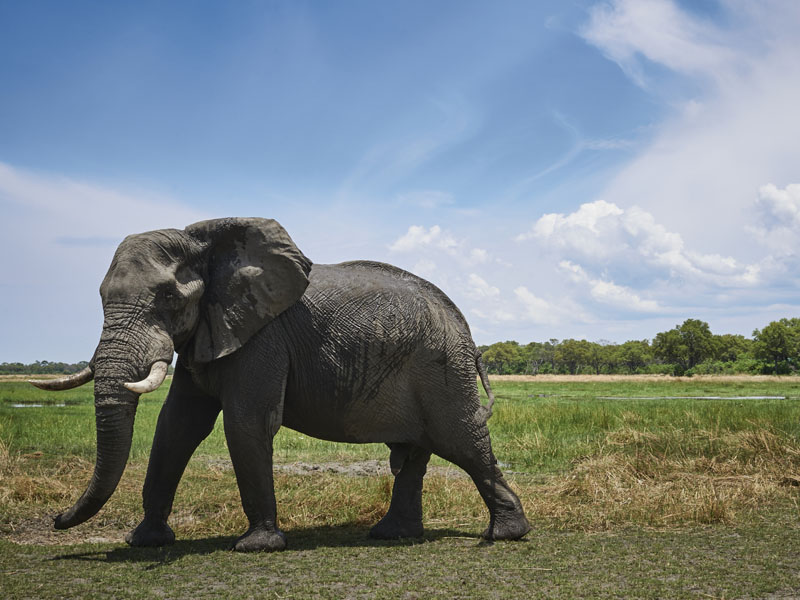 Permanent water and greenery means Moremi is a year-round home to tens of thousands of Botswana’s big animals. Elephants are especially plentiful – both big bull elephants and female-led breeding herds – and Moremi is a great place to see large herds of buffalo, spending the day in shady forests where you may see shy sable and roan antelope. Savannah animals such as giraffe, impala, zebra and wildebeest are very common as are the smaller cast members: warthog, baboon, bushbuck and vervet monkeys. Wildlife in Moremi is best seen during the dry season when animals concentrate at water sources – the Khwai and Xakanaxa areas are highly recommended.

All the big cats – lion, leopard and cheetah – are well represented in Moremi – as is the spotted hyena, often seen close by when there are big cats around. There are honey badgers and wild cats in Moremi but the black-backed jackal is the most commonly-seen predator in the reserve – keep an eye out for its rarer cousin: the side-striped jackal. Moremi’s thickly vegetated waterside margins make good habitat for seldom-seen hunters like serval cat, mongoose and genet while its water courses are the home of crocodiles, giant, whip-tailed monitor lizards and African pythons. 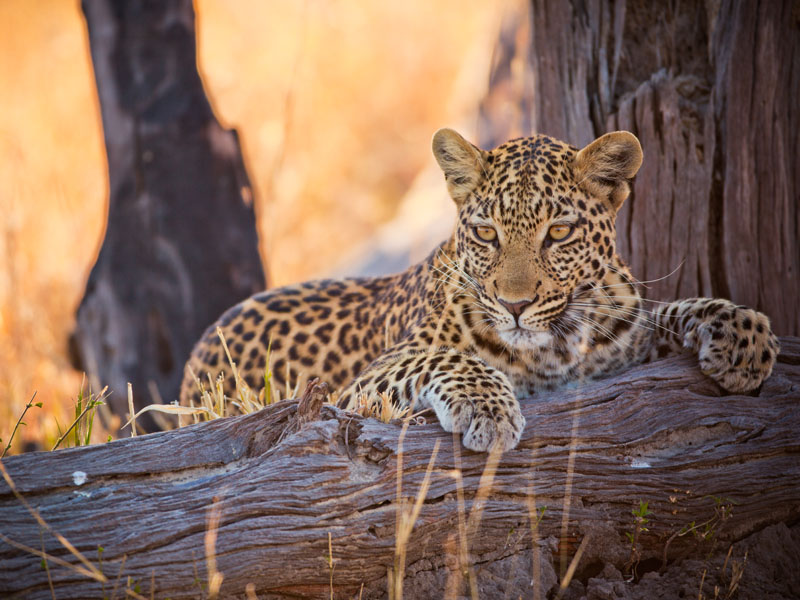 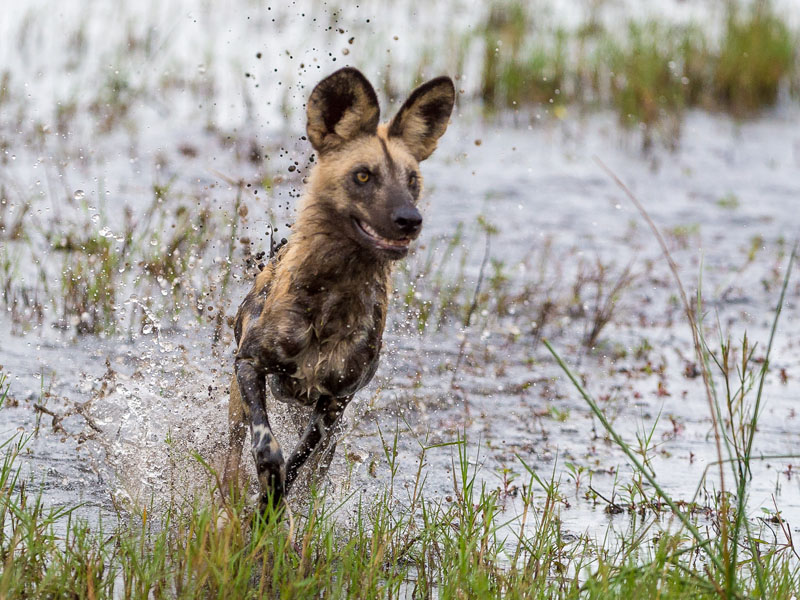 Moremi’s unspoilt landscape is one of the last in Africa to support a viable African wild dog population. Several packs have overlapping ranges in the Moremi Game Reserve and its adjoining concessions and although they are often on the move, they also remain in one area while the alpha female is giving birth in an underground den. Best seen in the early morning or late afternoon when they hunt antelope, warthog and zebra, Moremi’s wild dogs can be approached quite closely in a 4X4, giving you unique views of these extraordinary large carnivores, the second rarest in Africa.

With its mix of water and land habitats, it goes without saying that Moremi is one of Africa’s top bird watching destinations. The experience begins at camp where a huge range of birds flits around around your tent and the immediate environment – bulbuls, woodpeckers and flycatchers plus fire finches and waxbills. Game drives reveal the depth of the birdlife as you travel through forest and across grassland, while boats take you to remote nesting colonies of herons and storks and lily-covered lagoons with shy pygmy geese and watchful fish-eagles. Superb for casual or serious bird watching all-year round and home to many birds of prey, Moremi is at its birding best in summer when migrant bird species arrive. 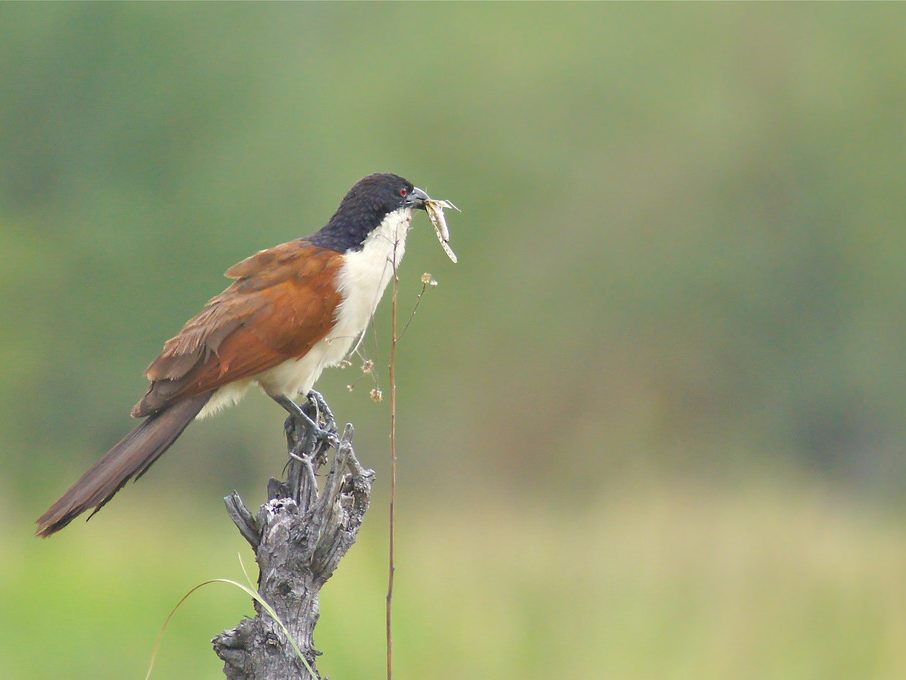 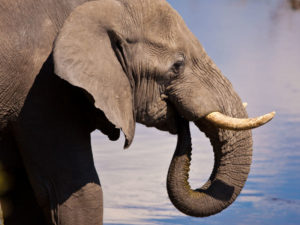 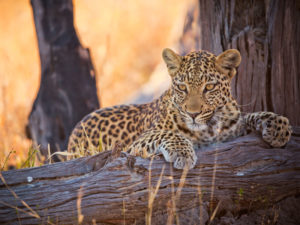 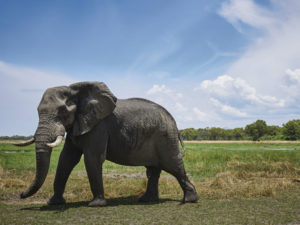 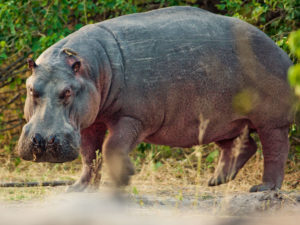 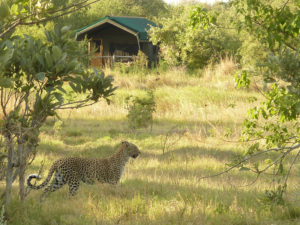 THINGS TO LOOK FORWARD TO IN MOREMI 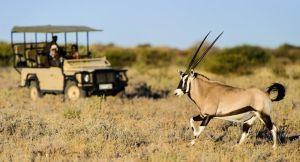 2. Take to the Water 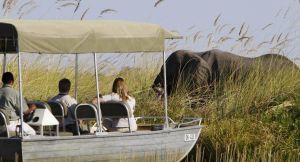 Many Moremi Reserve lodges sit next to water & offer excursions by motor boat. It’s a great way to see birds & smaller animals – ask us about the best accommodation for water-based safaris. 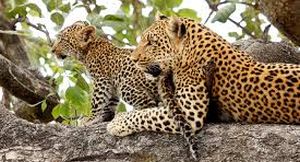 With so many animals around, it is little wonder that Moremi is a predator paradise. Lion, leopard & cheetah are all seen regularly & the reserve is a vital stronghold for the African wild dog. 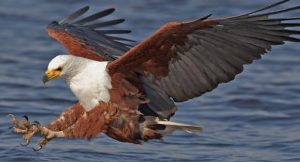 The birdlife along Chobe River is spectacular! Listen to the cry of the fish eagle; see spoonbills and storks on the floodplains; the colourful flash of a kingfisher and flocks of carmine bee-eaters. 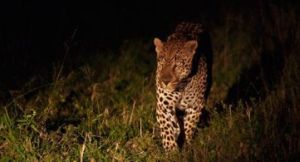 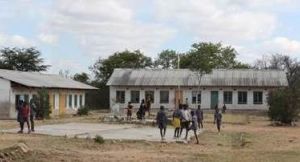 With guides & staff drawn from nearby villages, several Moremi lodges encourage interaction between their guests & the local community. It’s a great chance to learn about life in big game country. 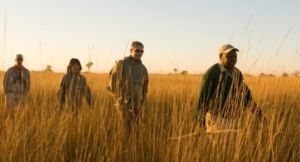 Whether it’s a stroll around camp or a morning spent on Chief’s Island, the biggest land mass in the delta, a guided nature walk reveals the intricate details behind Moremi’s giant trees & big game. 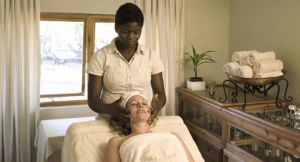 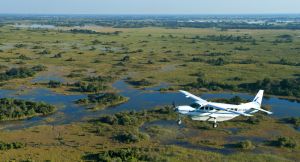 Providing you with an experience you’ll never forget! Contact Us!

A great tour operator that was a pleasure to deal with.

Werner
Excellent service and support for our Africa vacation

Jennifer
They kept us fully informed and updated throughout planning, travel, etc.

Karen
Karina was absolutely instrumental to our safari success.

Chris
Professional, patient, efficient and responsive. Met all our travel needs and requirements spot on